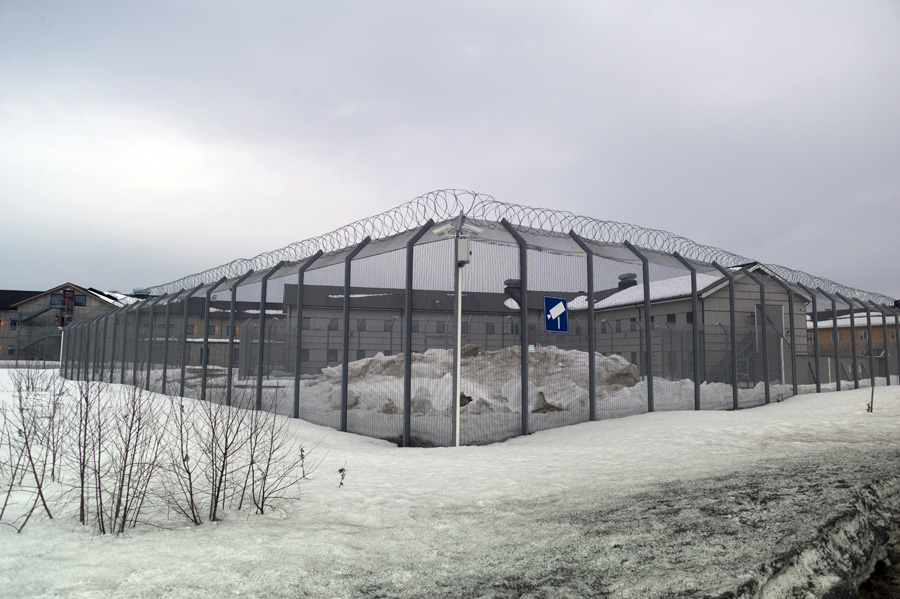 
After being arrested by the police Najah was taken to Trandum. Two weeks before her arrest she lost her room at the Dikemark Refugee Camp, and a monthly stipend from the goverment, because of her refusal to sleep at the camp. Thereafter she was given a new room and after staying for three days the police came and arrested her. The next day she was placed on a flight to Iraq. However during a stopover in the Netherlands it was discovered that her paperwork wasn't adequate to continue the journey, so she was returned to Trandum. Two weeks later she was deported to Iraq.