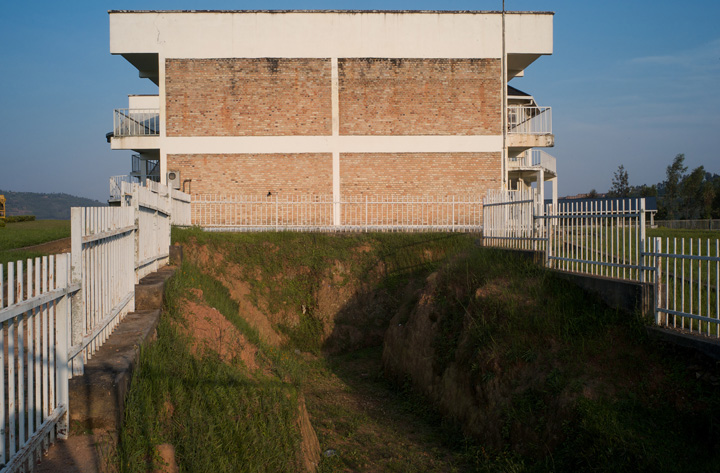 
February 5, 2016 – "Over 800 bodies of genocide victims were pulled from this mass grave," said Musoni Protais, a site manager at the Murambi Technical School, which is now known as the Murambi Genocide Memorial Centre; the centre tells the story of how 40,000-50,000 Tutsis were killed at the secondary school that was under construction.